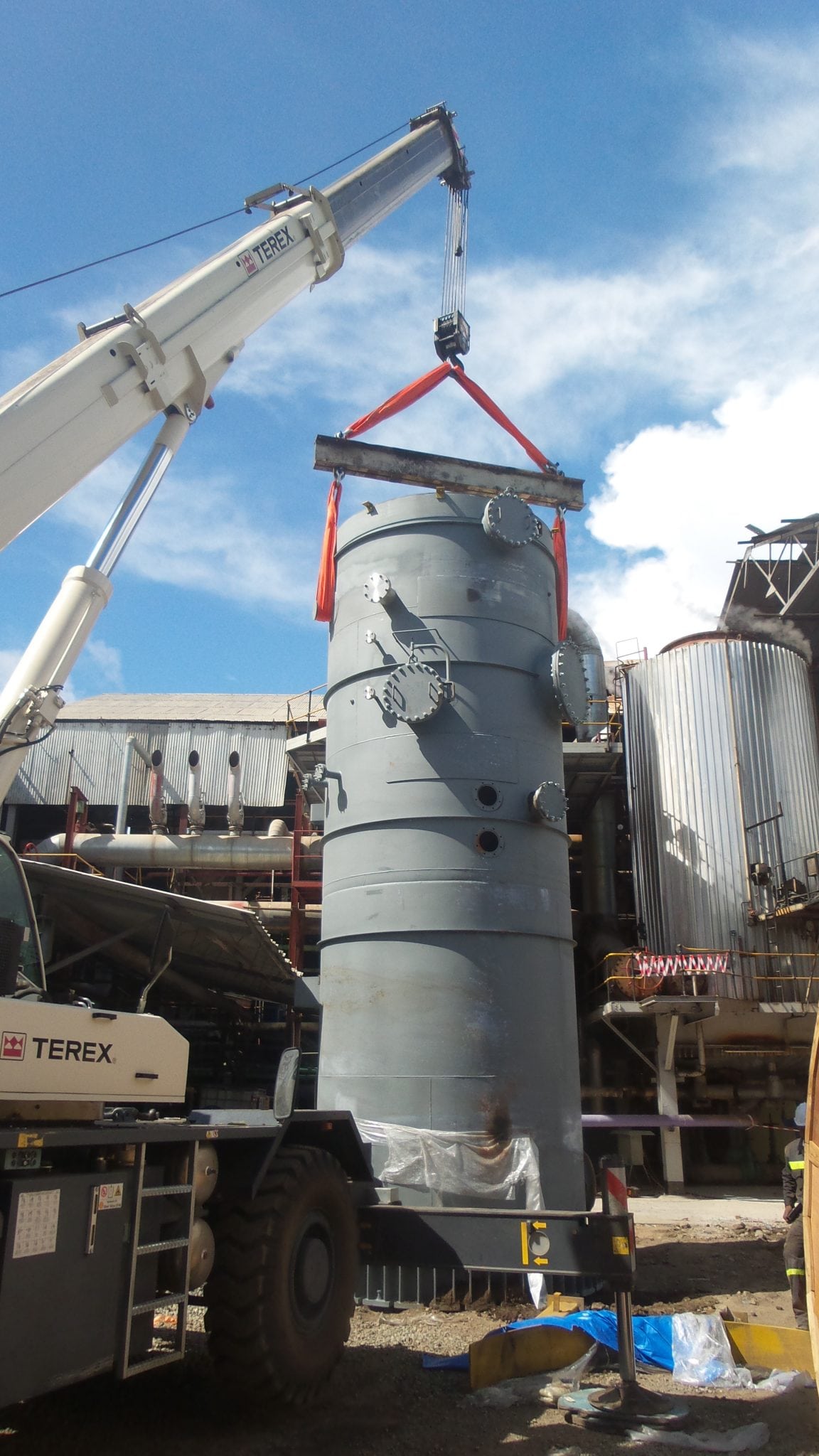 Emineo completed in June 2016 the site works for the Energy Efficiency project at the Sugar factory of TPC in Tanzania, which consisted in the installation of a 6th effect Falling Film Evaporator, four new Barriquand juice heaters and two new shell & tube clear juice heaters.
We were first contracted by TPC in 2015 for the engineering phase of the project which consisted in developing P&ID’s for the implementation of the new equipment, and preparing engineering layouts and detail drawings for the new supporting structures.
Our site team mobilised in early 2016 for the removal of the redundant equipment and the installation of the new structures, equipment and piping. We succesfully delivered the project on time, before the start of the new campaign, and we have since received very positive feedback from TPC.